Pul mithai is located under one of Delhi’s busiest bridge - parallel to the railway line metres away from Old Delhi Railway station. The bridge has an old name - Pul mithai or the bridge of sweets/ sweetmeats. The settlement has witnessed multiple rounds of evictions, the latest being in December 2017. Consistent demolitions over the years have resulted in shifting of locations within the vicinity for the residents. Despite consistent demolitions, the residences are fairly pucca - brick walls with corrugated tin roof is the most recurring form. The houses, like in most organic settlements, face each other and are not gridded. The adjoining railway lines are used as toilets and the front of a temple shadowed by a tree as a meeting space. Most residents work within the vicinity - collecting leftovers or discarded nuts and grains from the wholesale grain and spices market. The residual collected is further processed and sold at low prices generally on a weekend market by the residents. These people occupy the lowest hierarchy in the food processing chain. There are the big enterprises and shops selling high quality products, followed by smaller shops, the official vendors selling out of carts and finally the sellers of processed scavenged products in the weekend market.

On 6th December 2017, in the middle of winter the North Delhi Municipal Corporation razed about 500 homes on the claim that these were commercial enterprises encroaching public land - an artificial distinction drawn between place of work and place of residence. Pul mithai lies at the cleavages of many of those distinctions that are often demanded by official logics but are hard to find in reality - one such being between work and residence. The main occupation of most residents of Pul Mithai is to sell segregated produce - grain, nuts and dry fruits in the Sunday market. The collection of chaf, its processing and selling is all carried out in the vicinity of the residence. In the order dated 15.12.2017 of WP(C) 11222/2017, the respondent in the case - North Delhi Municipal Corporation claims that commercial activities run on the Pul Mithai bridge and the encroachments thereof were rendering massive congestion on the bridge. The counsel appearing for the petitioners claim that the space was being used as residence. In actuality both these could be true at once. Work and residence at the lower ends of socio-economic order often share the same spatiality. In the legal logic, residence probably has a higher and more effective moral claim to challenge the notion of ‘encroachments’ than commercial activities. As of 2018, a court ordered ‘status quo’ is implemented. The most recent hearing for the case was in August, 2018. 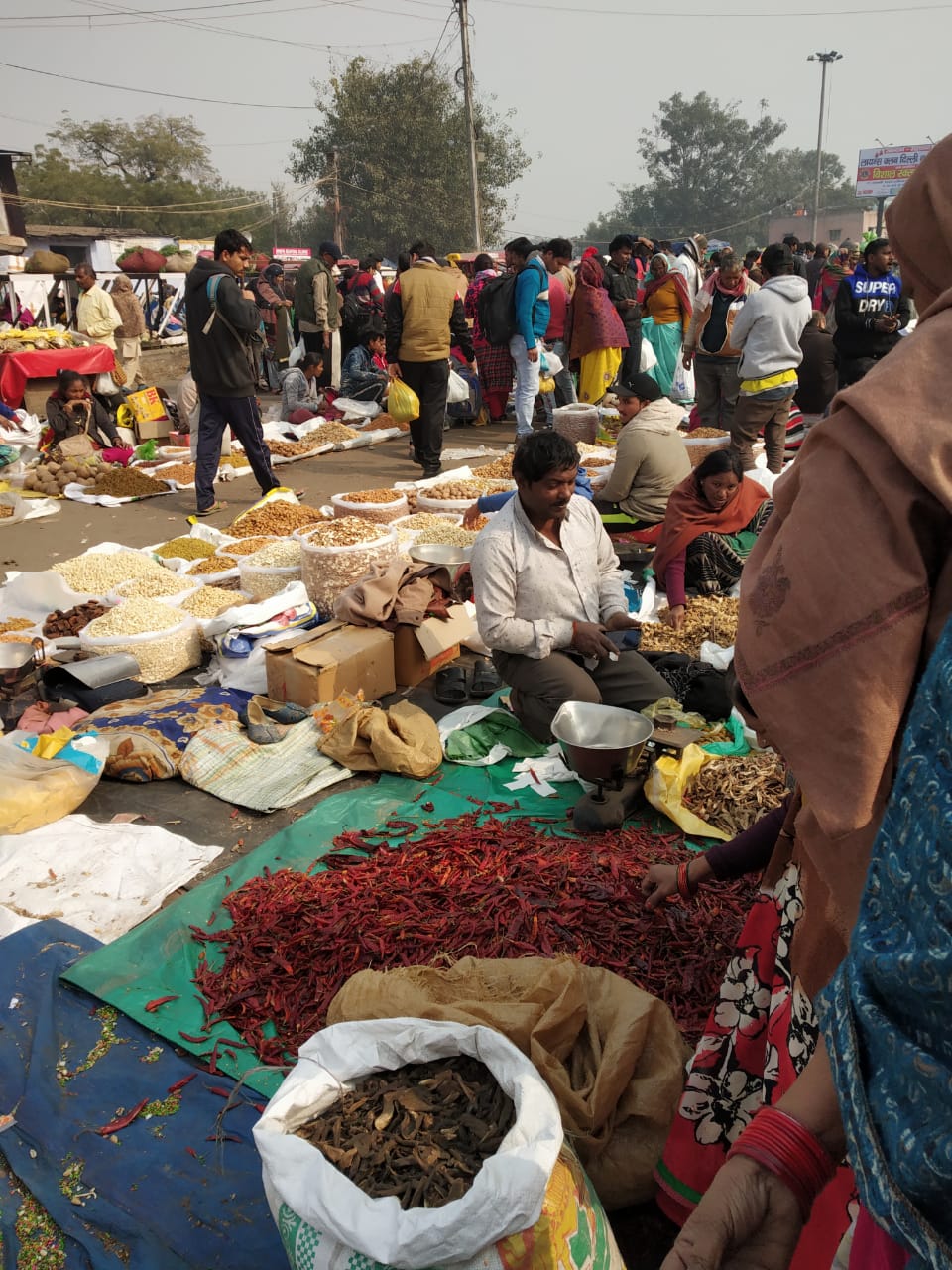 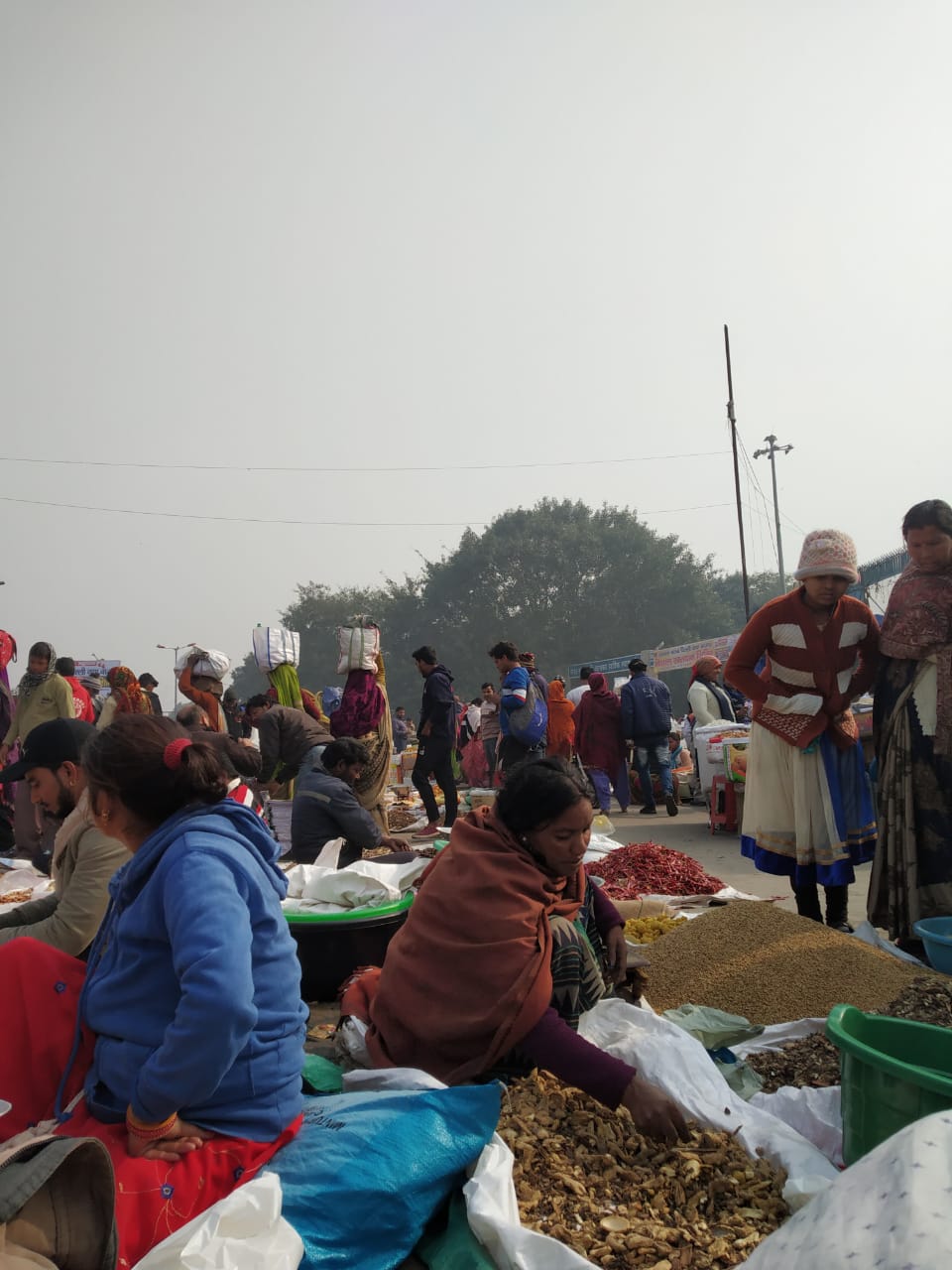 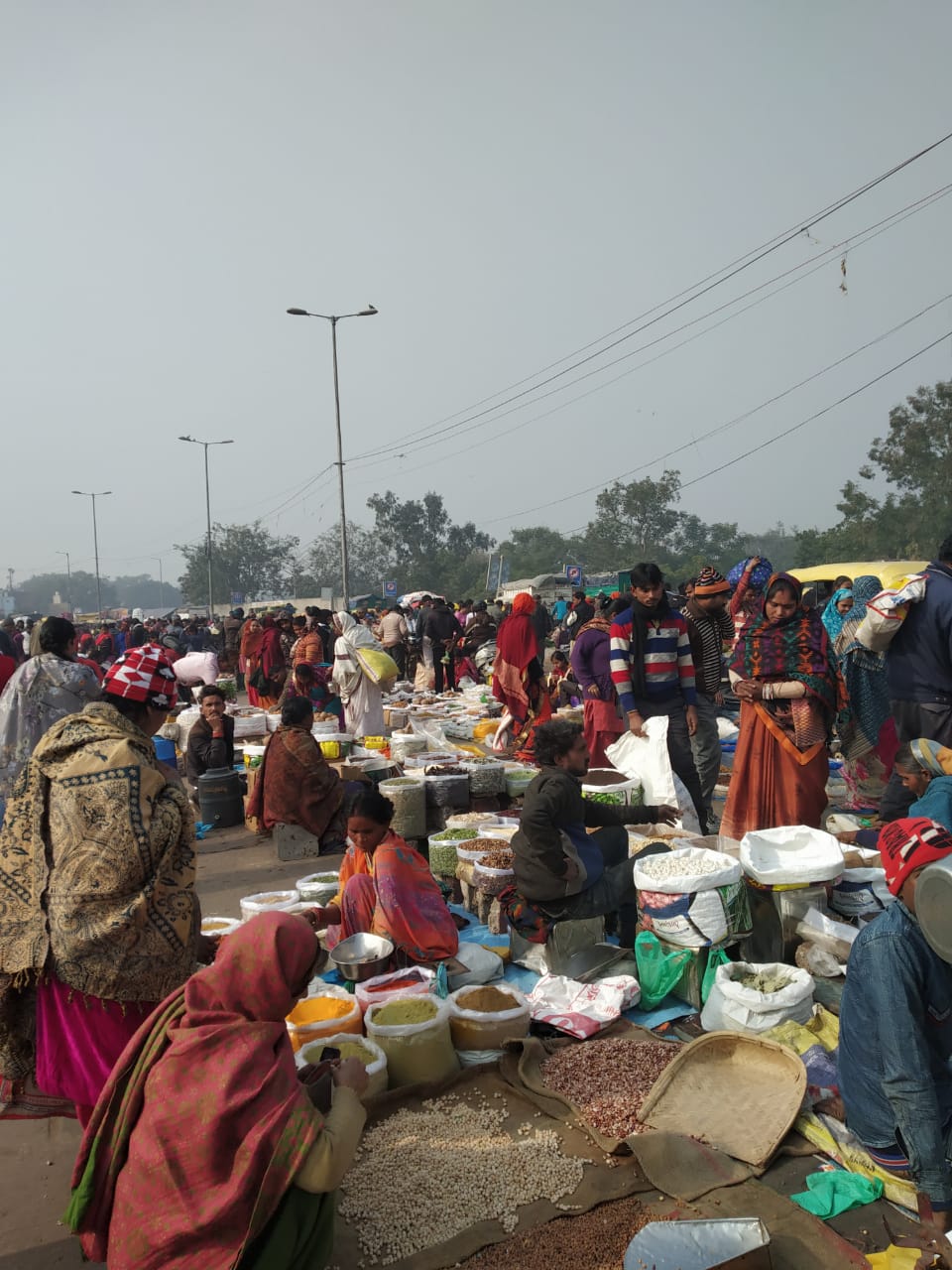