Use of Land as of 2010- Mostly vacant with Millenium Bus Depot in the adjacent plot.

Nagla Machi was a hustling settlement sandwiched between the Yamuna river and the Mahatma Gandhi Marg, with the Indraprastha Park right across and Pragati Maidan (gate no 01) in the vicinity. Before the settlement came in, the area was covered by forest. People started to settle there around 1970’s majorly from U.P. and Bihar along with other states like Bengal and Gujarat. The large settlement was informally divided into two communities i.e. the Kali Mata Basti at the front end and Devi Nagar Basti at the rear end (near the river). The series of evictions that happened around the year 2006 uprooted approximately 12000- 15000 households, with resettlement provided to only 1145 residents. The area is now a barren site with a millennium depot in the adjacent plot. 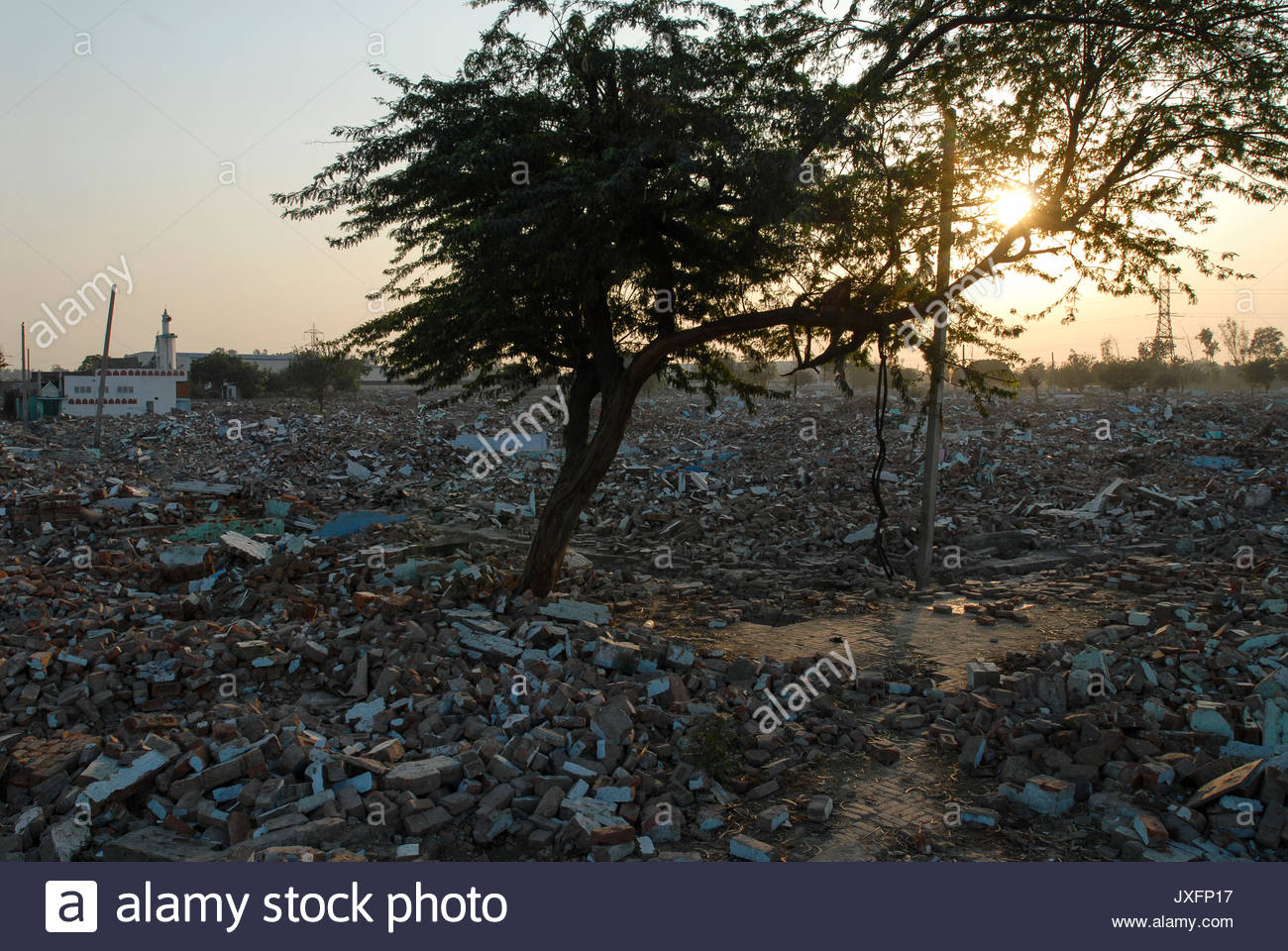 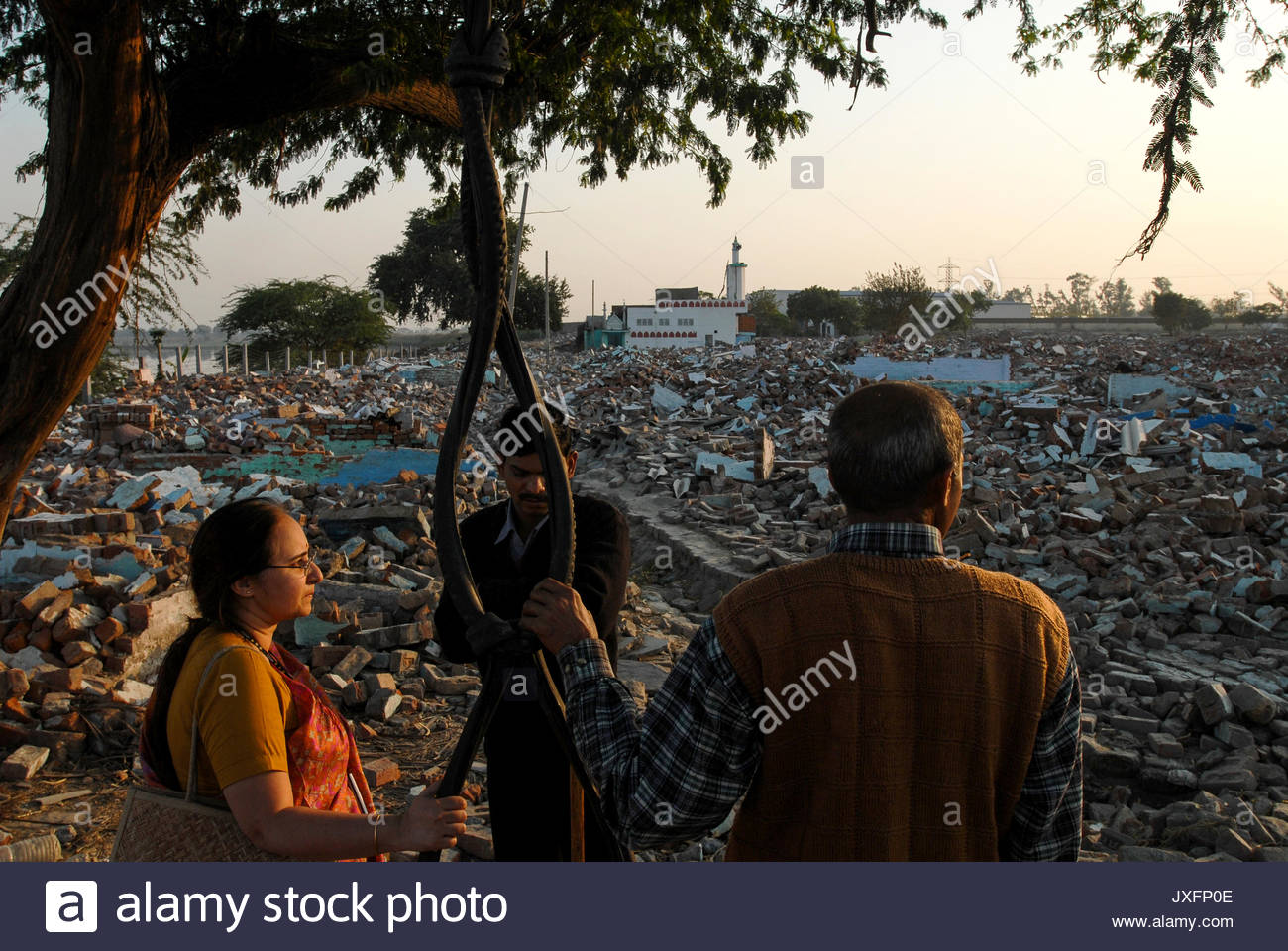 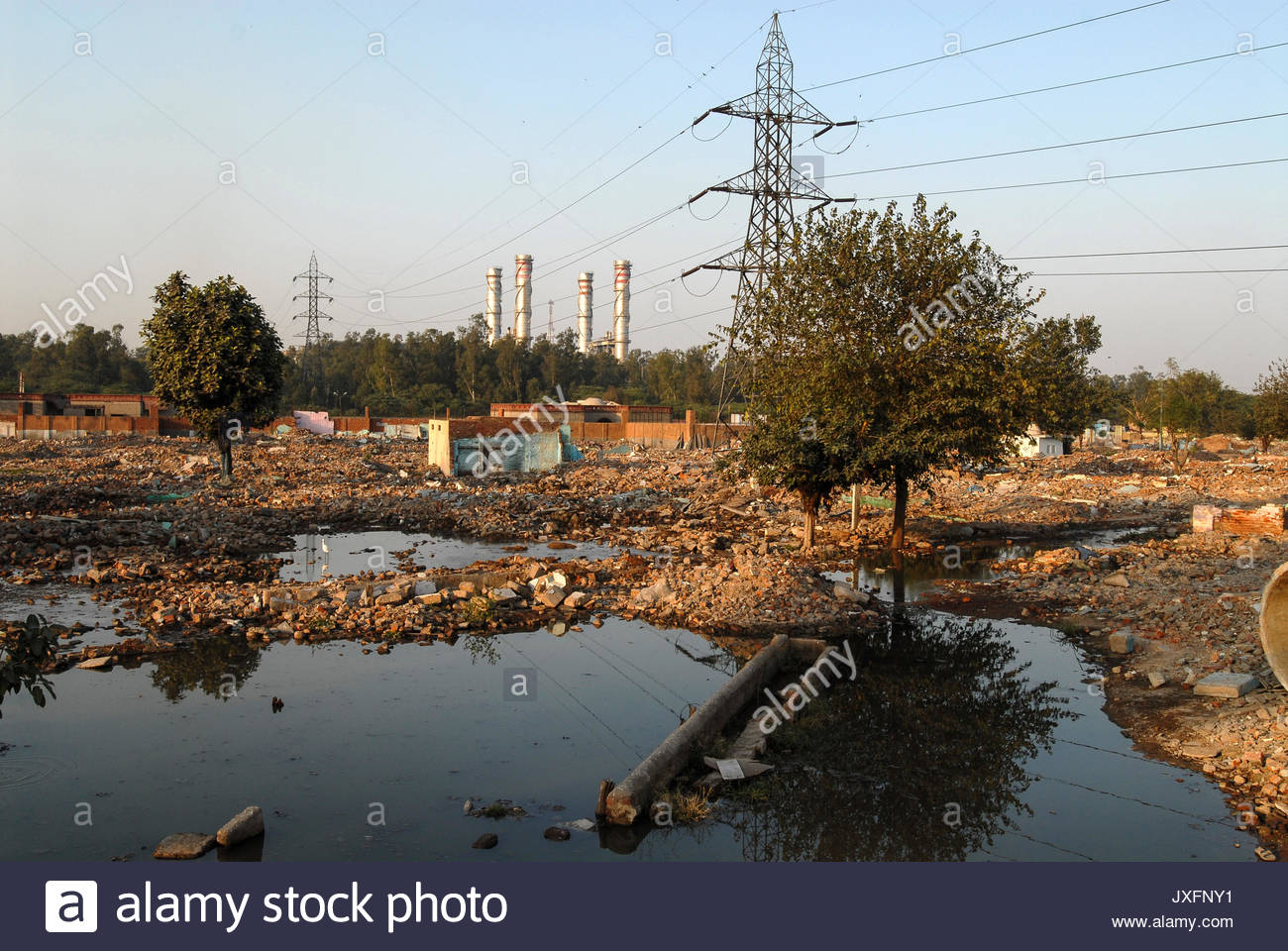 Sanoj was 10 years old when he first came to Nagla Machi from his village Muzzafarpur, bihar in 2000. His childhood was spent in the lanes of Nagla Machi His first memories include the Lal School that was present in the middle of the settlement where he studied. He had a special liking for the Meetha Bread provided by the school. Standing on the east edge of the basti, all he could see was black ash, which was the effluent that was transferred into large pits from the Thermal Power Plant (In ITO). He was not allowed to go towards that side of the settlement owing to the loss of lives due to the swamp conditions in that area.

Sanoj’s father initially lived in Sarai Kale Khan on rent and owned an auto. In 1988-1989, his father’s friend intimated them about the new construction of jhuggis in Nagla Machi. He among many others decided to construct a house for themselves too. They built a small katcha house in the Devi Nagar basti area of the settlement.

A household survey was conducted in 2004 by Slum Vibhag (which is now referred to as DUSIB). This door to door survey was to verify the authenticity of the identify proof. Sanoj’s family had a Lal Card, voter id, ration card as their i.d. proof. For electricity, all households gave 100 rupees to Bijli Pradhan, the Pradhan of the entire basti for a few years. A lot of people started constructing houses in the open filler spaces near their houses when the survey started.

First round of eviction – to demolish the extra houses who had no proof. 30 percent of the basti was demolished. A lot of people did not have proof as they lost their documents in the fire that broke out in the basti previously.

Second Round of Eviction -A notice was put up in the two masjid’s (in either part of the settlement) in 2005. There was an announcement in the entire basti by the officials to announce about the list of candidates put up in the masjid. Only those who lived before 1998 were included in the list. This document did not mention where they would be relocated. People refused to relocate and teared down the paper.

All the people who were not given a house came to the streets to protest. Around 900 households were not included. The plan of relocation of madan pur Khadar. Another option was Narela and Savda. The officials advised the people to visit all three options for land allotment of 12.5 sqm and 18 sqm. Sanoj’s father had three auto’s by that time and took the community leaders to see all the three sites. When the entire basti decided to move to Madanpur Khadar, the officials refused saying there was not enough capacity for all of them, which led to further protest. FIR was lodged and various cases were registered. A notice of one week was given for the second round. Announcements were made for the same. The community got into a brawl with the official who came for the announcement.

Residents who were living in the settlement from 1998 to 2004 and had proof were also excluded from the resettlement process and their houses were demolished in December 2005. Many residents lay in front of the JCB to protest. Many JCB (around 10) and a lot of police force was required each time there was an eviction.

January 2006 – Final Dharna with Ankur NGO to delay the eviction as school exams were upcoming.

the last round- In August 2006, officials sat in the primary school in the settlement to give the lal parchi for a plot in Savda Ghevra when the residents deposited Rs. 7000. A notice of one month was given to the people for the third round of eviction after the lal parchi was distributed. Trucks were queued outside the basti to take the residents to the resettlement site in August 2006.

Now- The Nagla Machi eviction site lies vacant now even after all these years. Sanoj says the eviction was mostly because the basti was near the Indira Gandhi stadium where the commonwealth games were to be conducted and this land was only wanted for beautification of the front lining the ring road. Evicted in the name of ‘beautification’ and creating a ‘world class city’.

The residents who were denied resettlement in the second round (P -98- 2004) are still fighting for their rights in the court. A list of 150 in 2016 and 545 in Jan 2019 have been added. According to Sanoj, a lot of people who now have been allotted a land now have died waiting for it!