Unlike most of us who are manufacturers and providers, farmers are unique in being growers and nurturers as well. Delhi’s farmers, however, are struggling for survival. Pushed to the city’s margins, literally and metaphorically, the farmers of Bela Estate are holding on to their lands and vocation much more out of desperate compulsion than choice. Their identity as farmers has been negated by the state, their earnings decimated by strategic bulldozing of crops, their work demonised as unscrupulous and polluting by the media, their families broken by absence of basic services and healthcare, and their claims for rehabilitation denied by the judiciary. A cruel and bleak future awaits them, unless the city at large steps forward to reimagine and revitalise farming as an asset to Delhi’s ecology, economy, and food security. 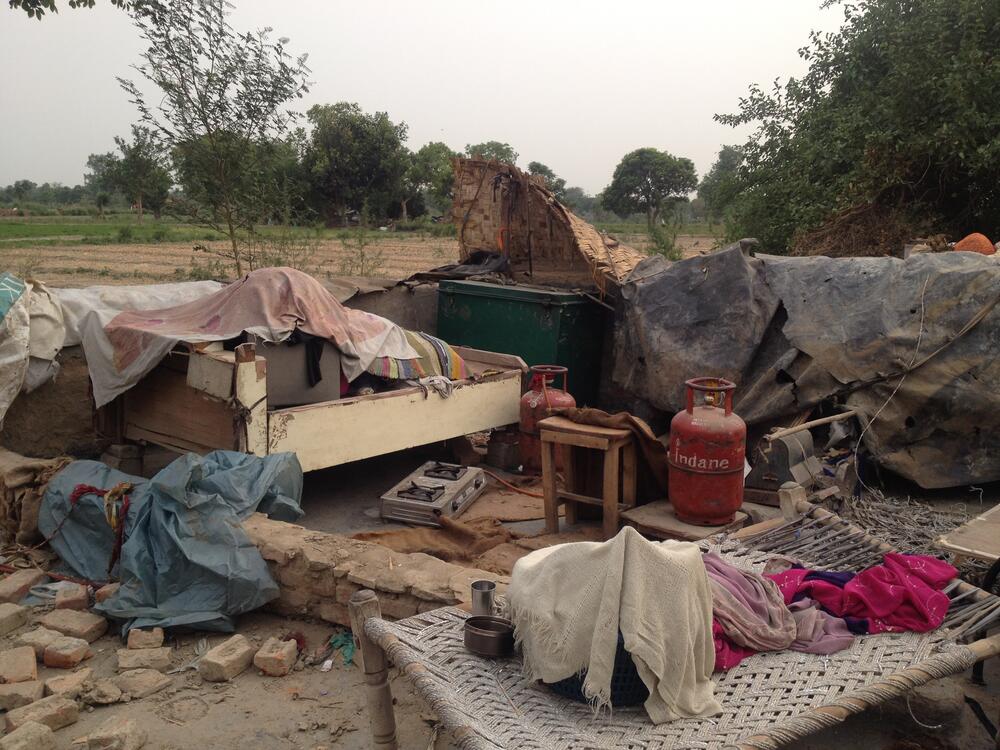 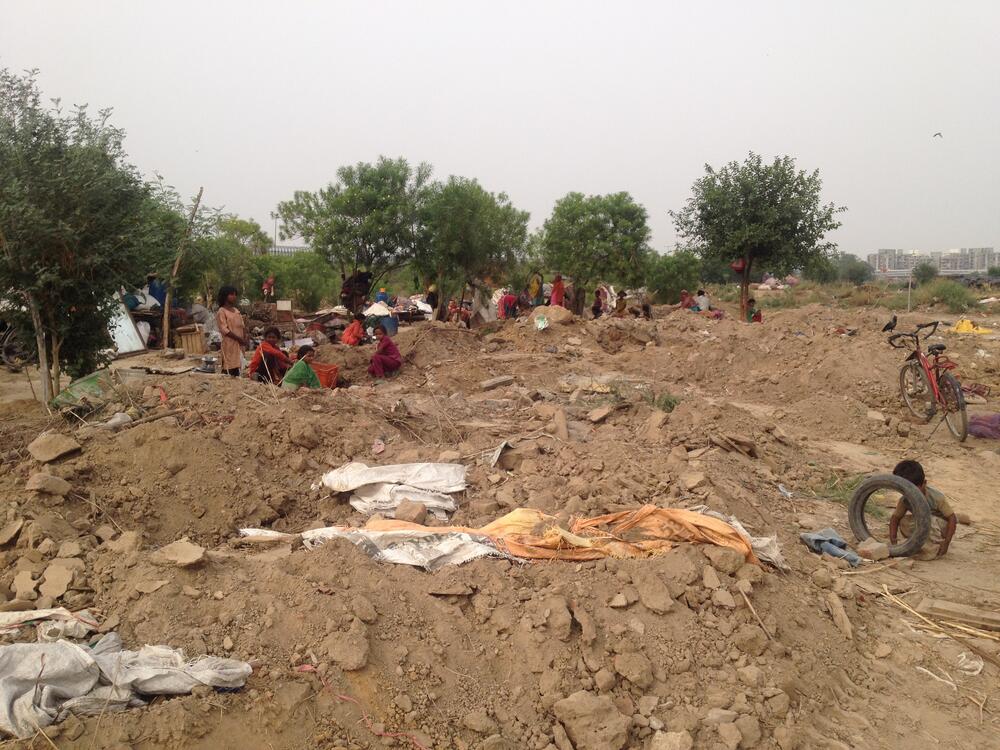 Bela Estate is one of four revenue estates located within the Yamuna’s floodplains in Delhi—Zone O, as per the Master Plan of Delhi 2021. This has been nazul—or state—land since the 1870s, by which time the Yamuna had shifted course sufficiently away from Shahjahanabad for this fertile swathe of _khadar _to be mapped and marked. The Delhi Improvement Trust (DIT) took charge of this and 33 other _nazul _estates in 1937, and in 1949—at the height of the cooperative movement—leased out grazing and farming rights in this region for five years to the Delhi Peasants Cooperative Multipurpose Society (DPCMS). In 1957, Delhi Development Authority (DDA) was transferred ownership of all of DIT’s estates, including Bela.

DDA retained the lease arrangement with DPCMS till 1966, when for reasons not yet in the public domain the lease was not renewed upon expiry. DPCMS members, however, continued farming in the region largely unaware of this termination. Eviction notices under the Public Premises Act 1971 were served to the society and individual members in 1993, but these too were largely ignored since members kept paying land rent to DPCMS and DDA patwaris kept maintaining khasra girdawaris. It was only in 2010, a few years after demolition of the Yamuna Pushta, that DDA moved in to demolish farmers’ homes and bulldoze standing crops. 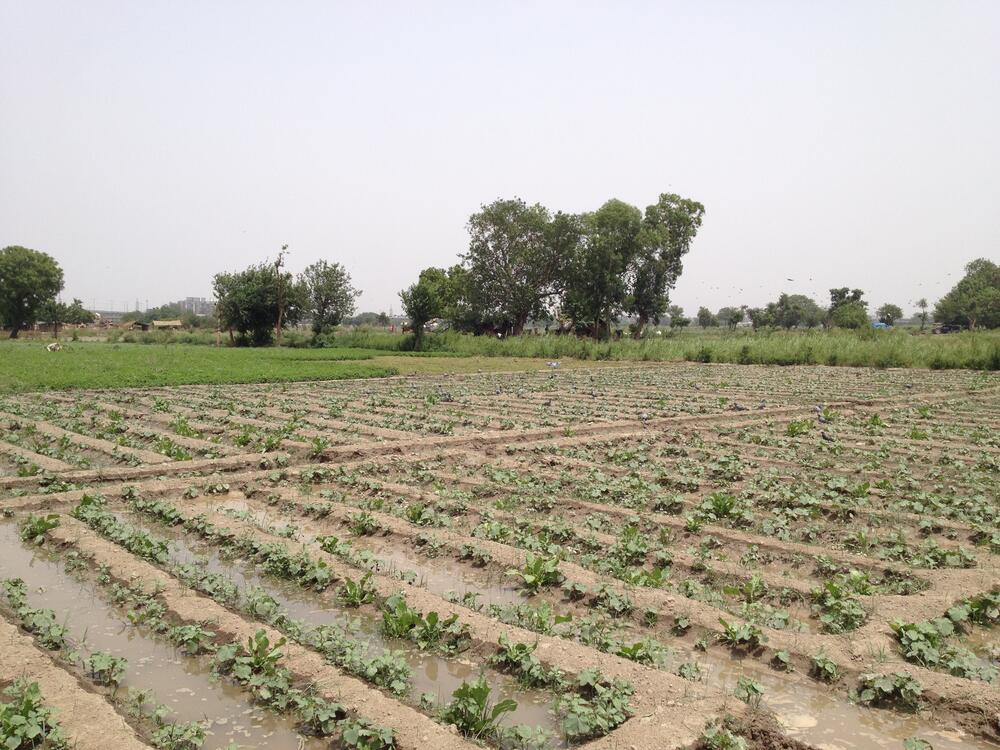 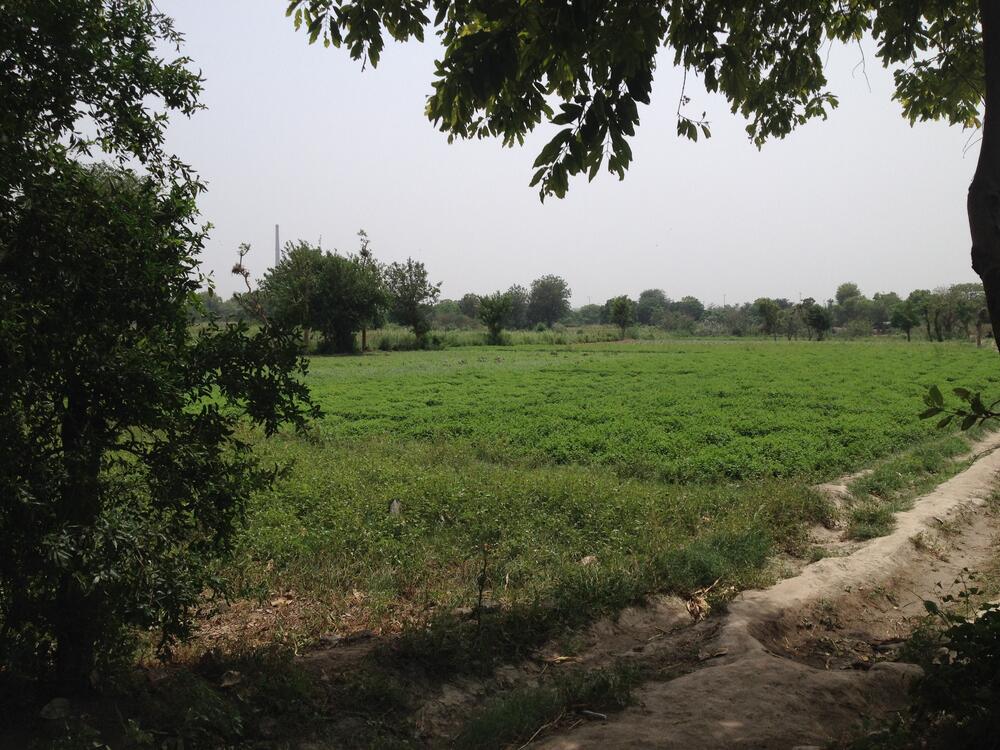 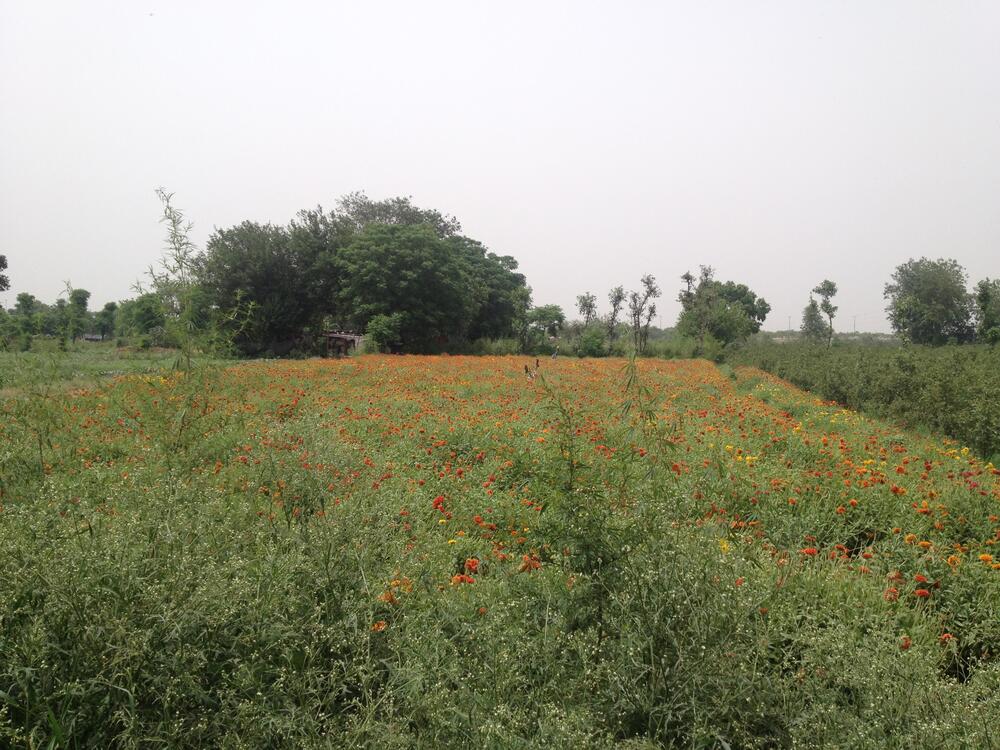 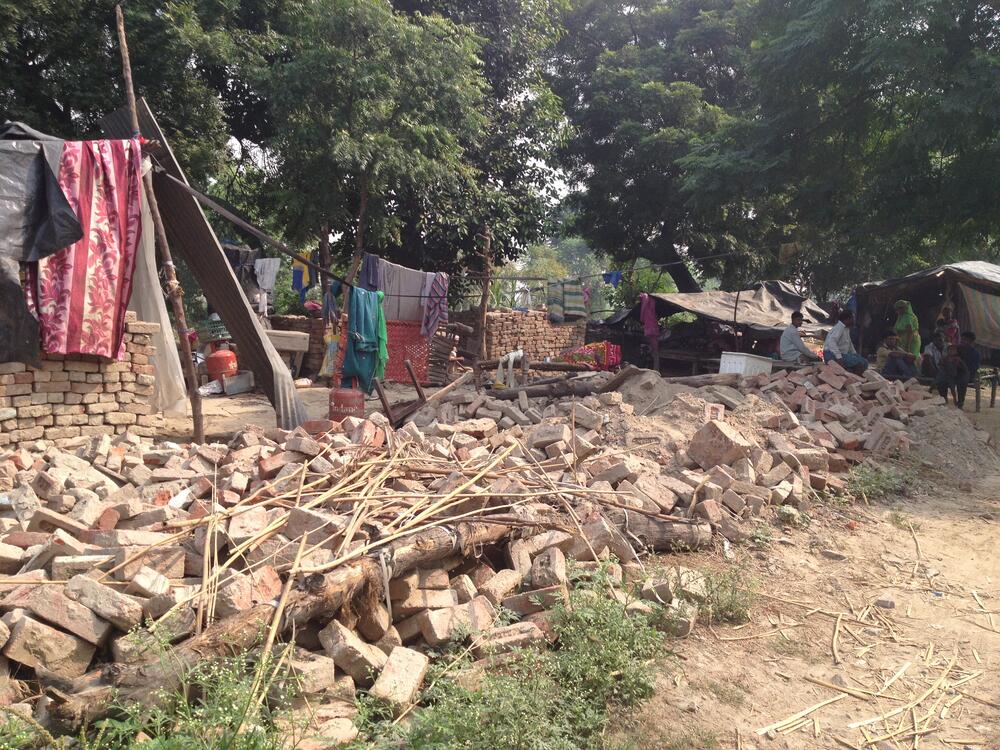 Since 2010, DDA has carried out more than 25 demolition and eviction drives in Zone O. Bela Estate comes under Phase 1 of the DDA’s prestigious Yamuna River Front Development Plan (YRFD), and has already seen establishment of the Swarna Jayanti Park abutting Loha Pul and multiple afforestation drives to compensate loss of tree cover elsewhere in Delhi. Multiple courts over the past decade have ruled against the farmers’ pleas for compensation and rehabilitation, simplistically treating them as encroachers not just occupying public land but also polluting the Yamuna. With the state, judiciary, civil society, and media against them, unwilling to recognise their role in keeping the Yamuna’s _khadar _green and their contribution to Delhi’s food security, a unique way of life and livelihood is on the verge of disappearance.