Baljeet Nagar is a settlement located in West Patel Nagar in Delhi, where there are thousands of homes inhabiting lakhs of people. There have been four instances of demolition of homes over the past ten years, resulting in residents facing heavy loss and circumstances that are equivalent to being homeless. 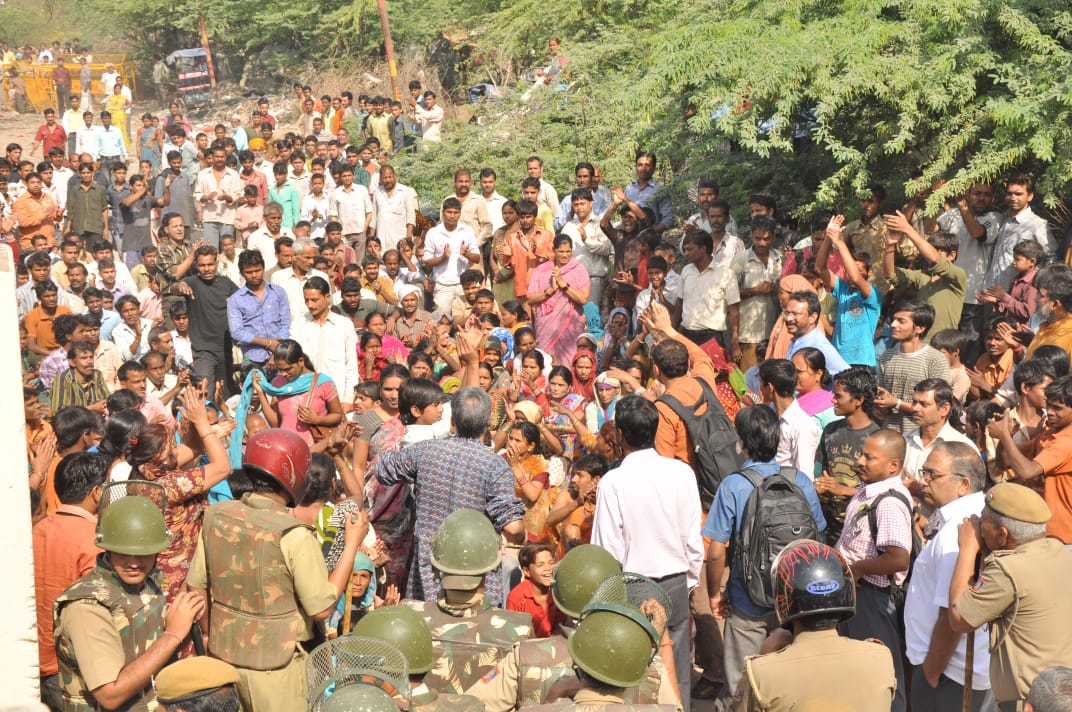 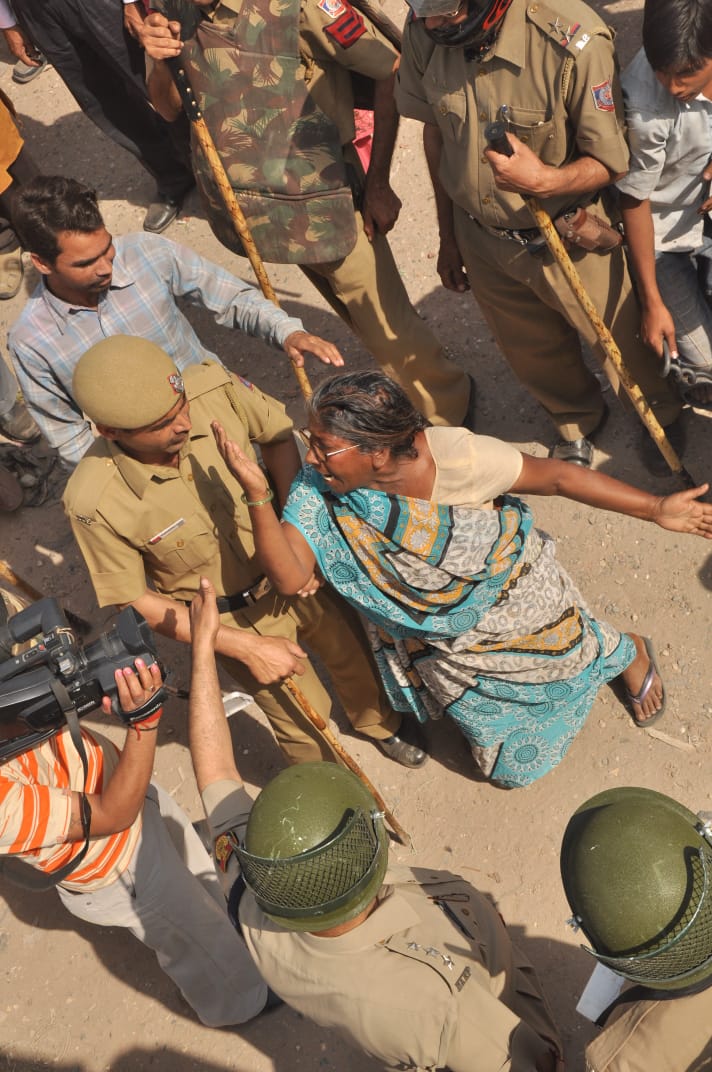 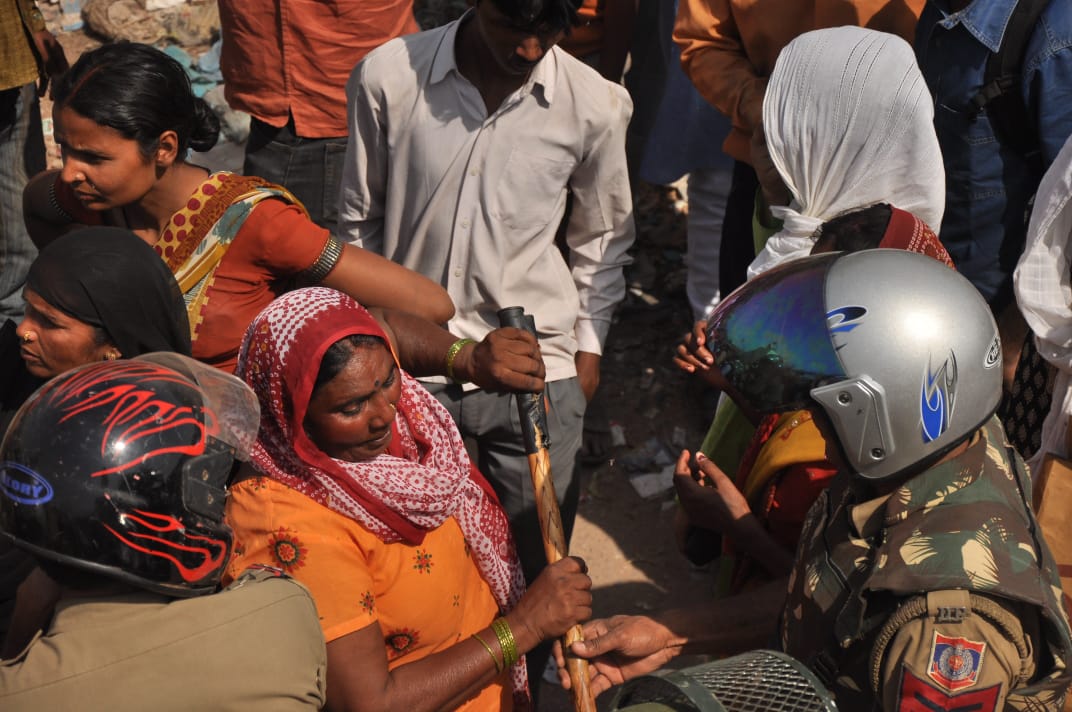 Around the time of Independence this area was a hilly forest. The hills were cut to mine sand and aggregate through drilling and explosion, following which labour would manually hammer down to create aggregate. A few years later a needle factory was set up here, causing the place to be renamed to ‘Sui Wala Pahad’. Labourers built their shacks within the forests. As livelihood opportunities increased, more people migrated from Uttar Pradesh, Bihar, Rajasthan and Haryana. This work of stone breaking continued till 1970. The uneven land was now made livable by the efforts of the labourers, with schools and health centres set up by the government. To cater to the needs of growing families, residents built pucca homes for which they had to pay the local policemen, as land there was sold by the policemen. The basti came to be named Baljeet Nagar (Sui Wala Pahad) after one Sardar Baljeet Singh who used to run a community organisation here. Residents further named various parts of the basti after their own communities like Gulshan Chowk, Rajasthani Colony, Punjabi Basti, Gayatri Colony and Nepali Mandir.